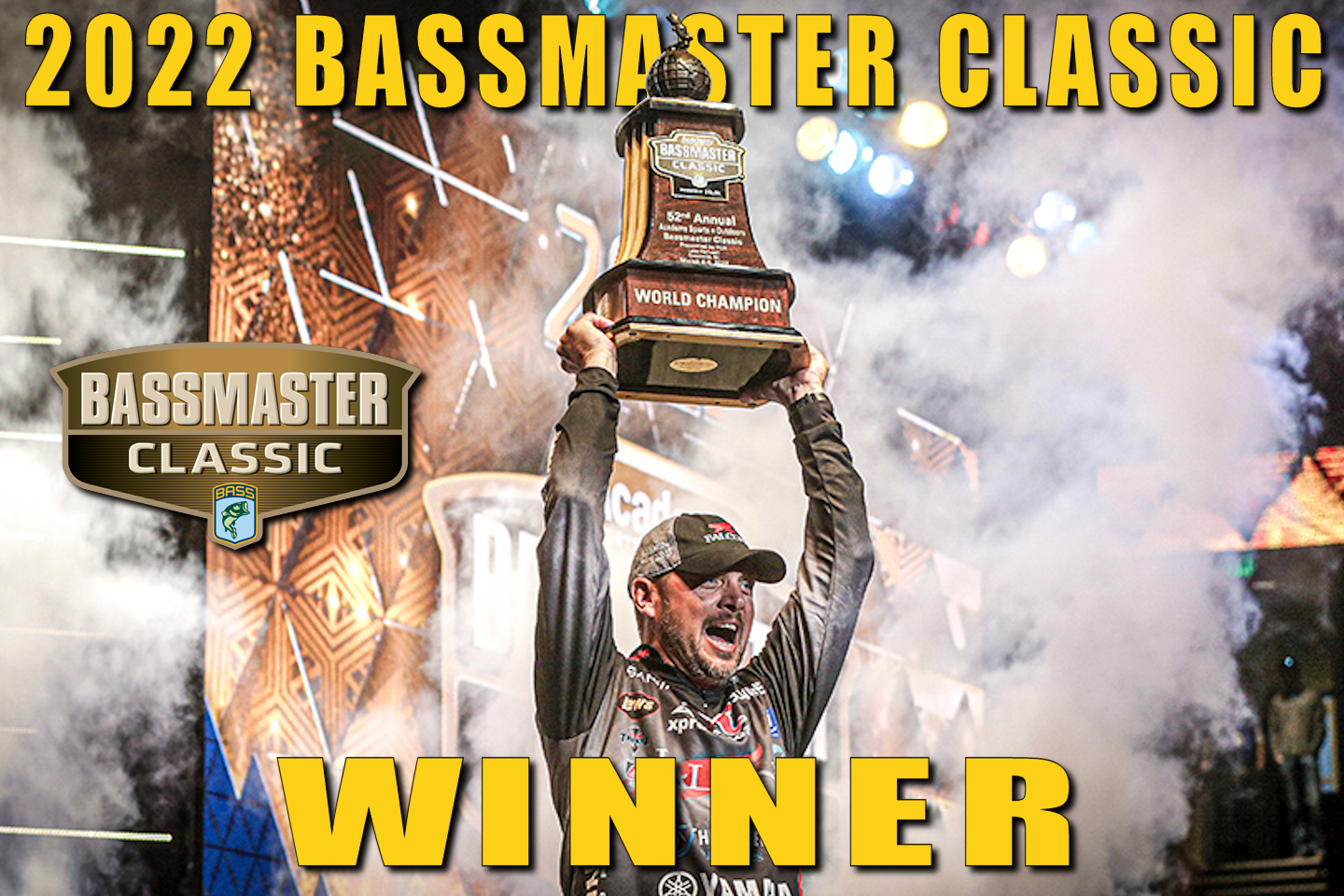 JASON CHRISTIE: It’s Time to Go Back to a High-Risk, High-Reward Attitude

Jason Christie is ready to get back to a high-risk, high-reward mentality for the 2020 Bass Pro Tour season. Photo by Josh Gassmann

By Jason Christie - October 17, 2019 | From MajorLeagueFishing.com

High risk, high reward. It’s how I played the game of professional bass fishing when I was performing at my best. And it’s how I’m going to be fishing from now on.

Tournament bass fishing is a sport where you’re going to fail the most. Every competitor – even one as great as Kevin VanDam – has a terrible winning percentage when compared to other sports. Even though I know this to be a fact (and so does everyone else fishing professionally), I still get ticked off when I lose. It’s a little bit about not making as much money, but it’s more about the loss.

I’m not afraid to lose, but I can admit to you that I hate to lose.

Learning to Take the Risk

I came to realize how difficult pro fishing was going to be when I decided to fish a national-level circuit years ago. When I fished regionally, I was winning a lot. I turned pro and it took me three years before I had a win. It was a tough reality, but one I learned to deal with and eventually prosper from.

I remember back in 2013, I’d made enough money to pay off my house. I could either do that, or simply keep paying a mortgage. I decided to take the risk of having very little money in the bank and pay off the house. That meant I had zero extra money and was always worried about it, but it drove me to fish even better.

I won three tour-level events that year. I had no money and I had to get paid. Taking that risk made me fish hungry again.

Back to Being a Risk-Taker

For the last two years, my tournament results have not been what I wanted. This past season was the first one I didn’t qualify to fish a championship. I went from being mad about that to realizing something: this is probably what I need to get back to fishing how I should be.

I got too comfortable with my career.

I took every trophy out of my house and was going to throw them all away. I was talked out of that, but they’re no longer displayed anywhere. I need to get back to fishing hungry again.

All of my rods and reels are changed for the next season. Same sponsors, but different models. My lure choices became too complex. I’m going back to a more simple approach.

I’ve never dropped a single penny in a casino, but I wouldn’t be afraid to bet everything I had on black or red – that’s just my personality. That needs to be how I fish again.

I believe I got that from all of my coaches over the years. They instilled in me the idea to press for an entire game. We could be down by 15 at halftime, but we always believed we were going to run the other team into the dirt and win. And most of the time, we did.

Fishing under pressure like that is what I need again. You don’t always come out on top, but you have no regrets fishing like that. High risk, high reward.