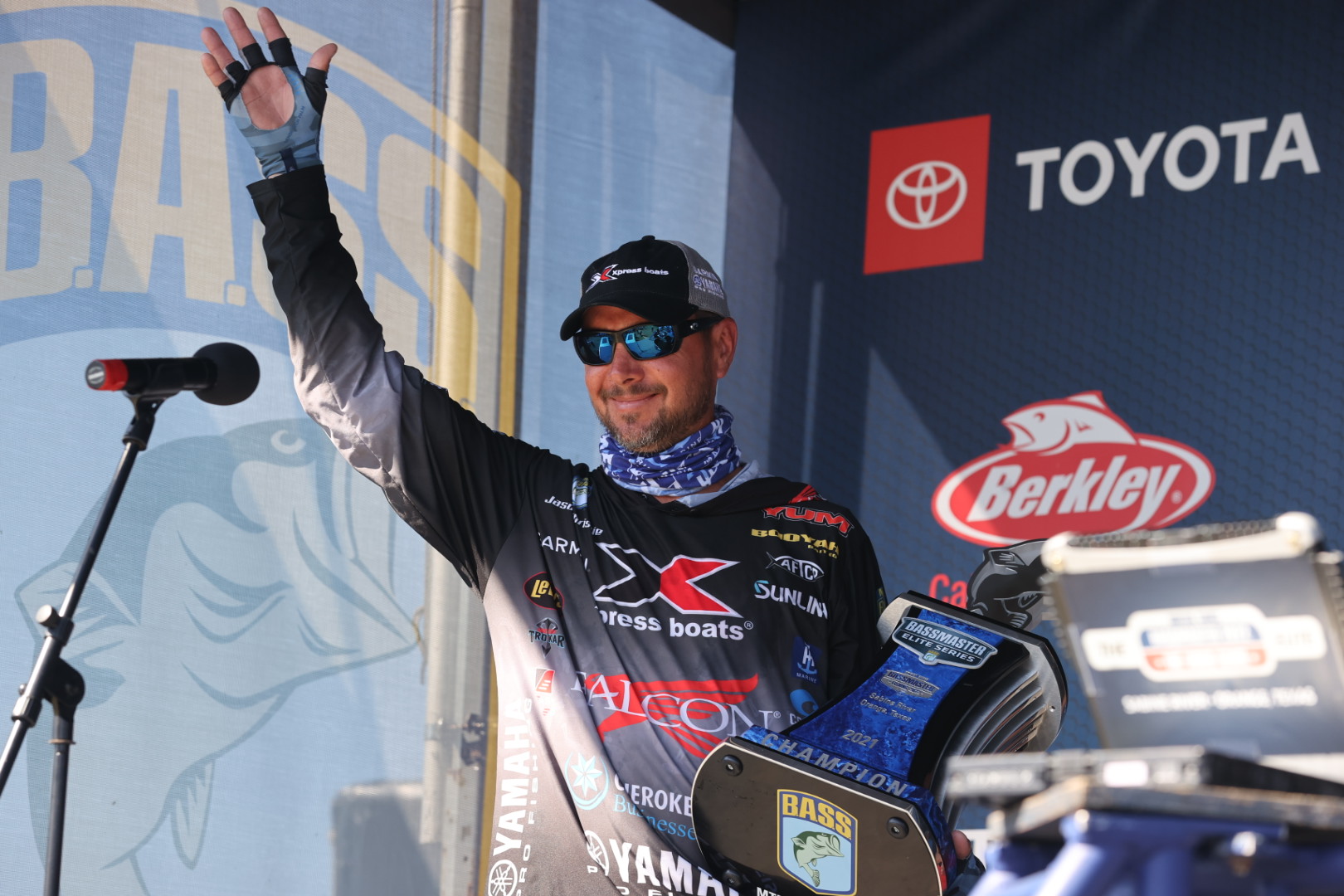 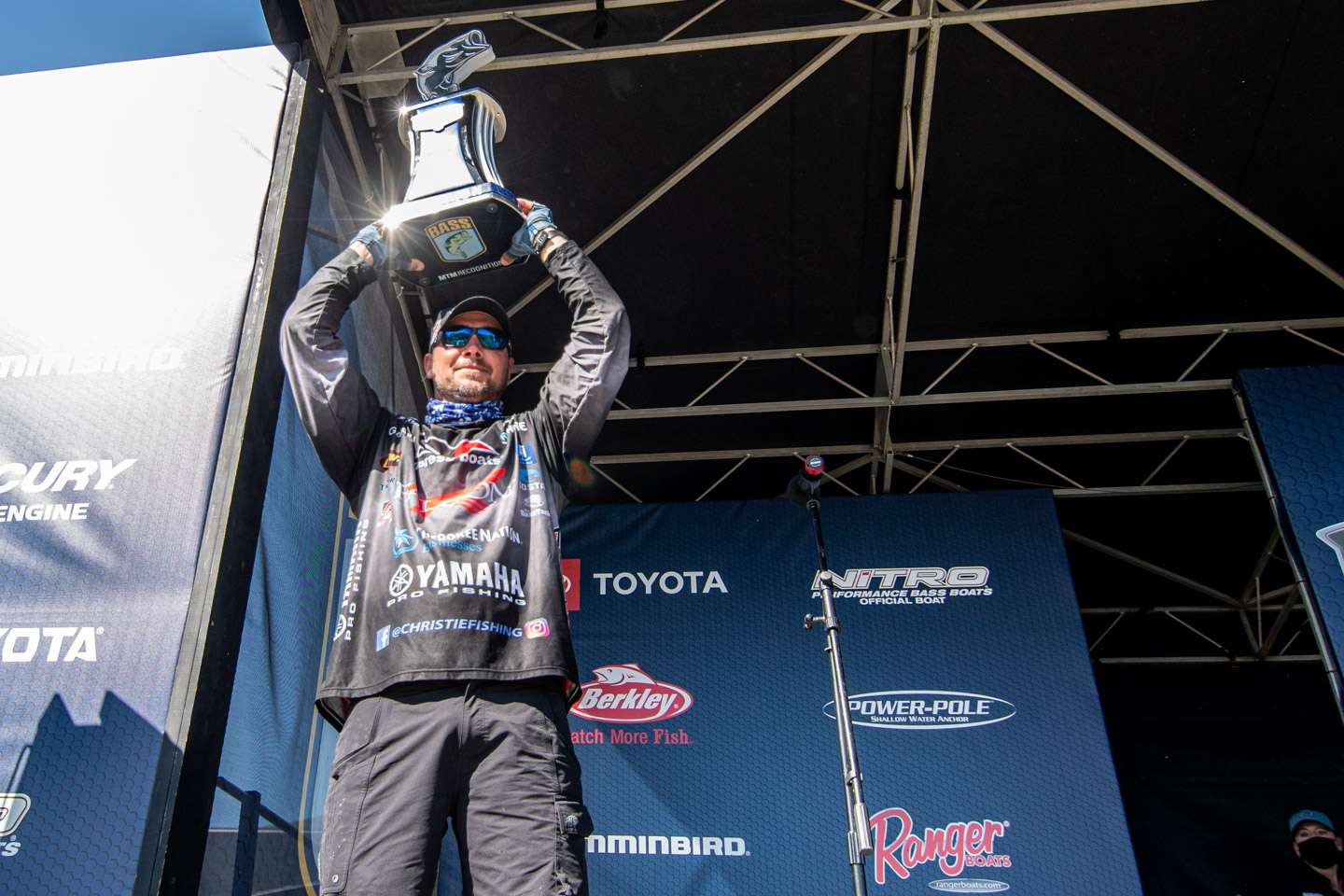 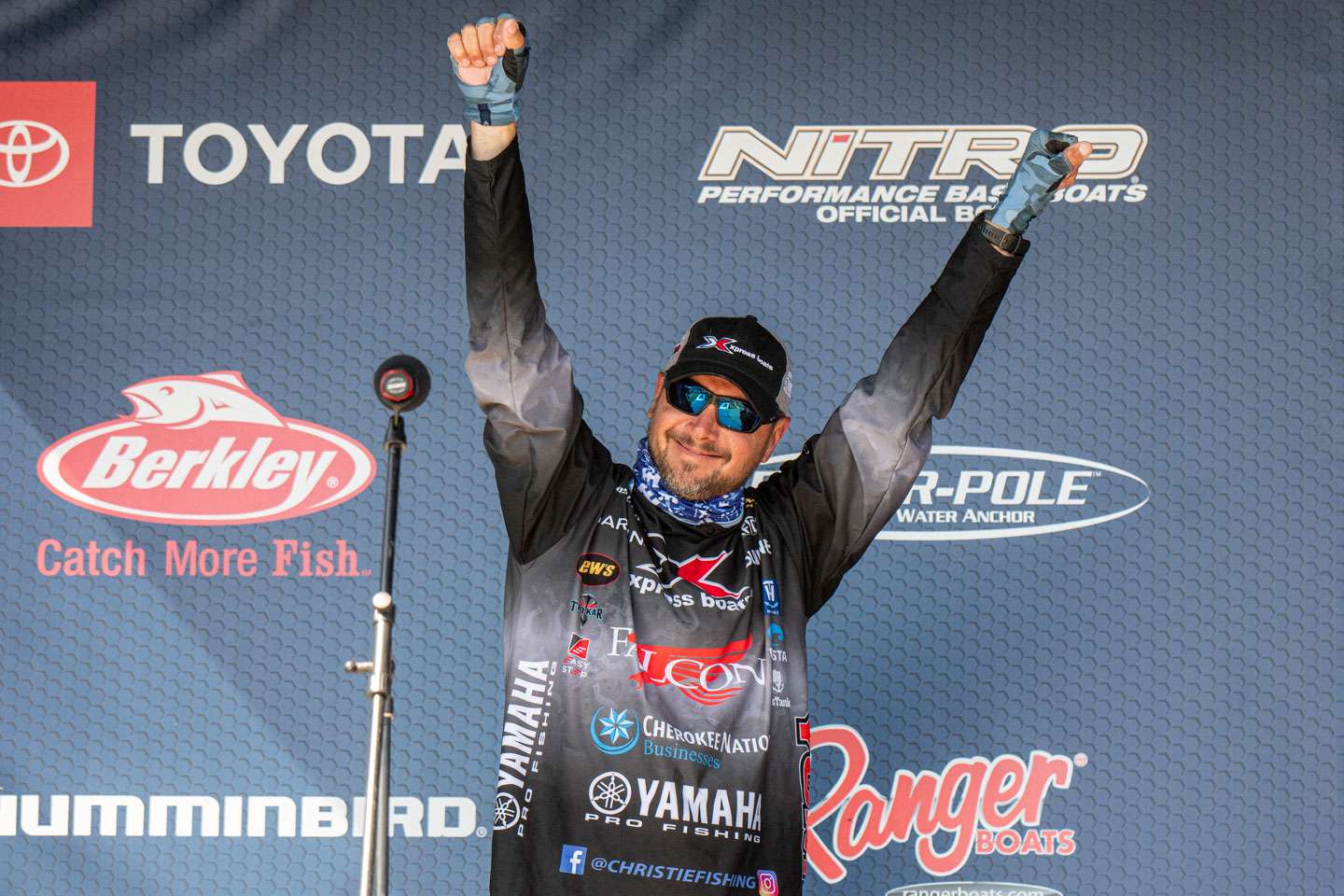 It's a year of changes for me and I’m pumped about this one. I’ll be running an Xpress and Yamaha while fishing the BASSMaster Elite Series in 2021.

Thankful for my partners that have supported me the last 20 years, but there’s a bright and fast future ahead!